Ground water conservation is effective and sustainable solution for the growing water crisis in the drought prone areas of Vidharbha region. NIWCYD has its focus on developing rainwater harvesting structures in drought hit villages by integrating indigenous knowledge of local community with technical advancements to recharge the ground water.

Participatory learning and exchange of knowledge among beneficiary communities are integral part of innovation at grassroots level. Climate resilient agriculture practices, ecosystem services and biodiversity conservation are important aspects of the mitigation measures taken up at grassroots level for impacts of climate change.

Ecological farming models are promoted by NIWCYD in villages where water crisis are severe. The model is less water intensive and accommodates multiple varieties of vegetable in single bed, all bio degradable wastes can be converted into manures in the center, compensate each other in several ways like pest repulsion and finally the household will have year round access to vegetables.

Farm ponds serves as water reservoirs in the drought hit villages where a large quantities of rainwater used to run off during monsoon. The organization has been taking interventions to generate farm ponds also renovate the existing one to increase its carrying capacity. Farm ponds not only collect rainwater but also helps to recharge the natural aquifers and resulted into the improvement in drinking water availability.

Providing safe and pure drinking water to the community living in the geographical reach is the primary objective of NIWCYD. Fetching water from long distances causes enormous amount of drudgery to women, during peak summer the crisis further increases. Considering this fact, the organization has been takin up renovation activities of common water sources in a way that it will be safe and women friendly with improved hygienic surrounding.

Backyard vegetable cultivation is one of the best sources of nutrition for the poor at the same time the activity provides a sustainable income for the family through the surplus production. NIWCYD promotes backyard vegetable cultivation among various beneficiary sections those who are living in urban slums and rural villages where the community have limited access to green vegetable and facing nutritional deficiency. 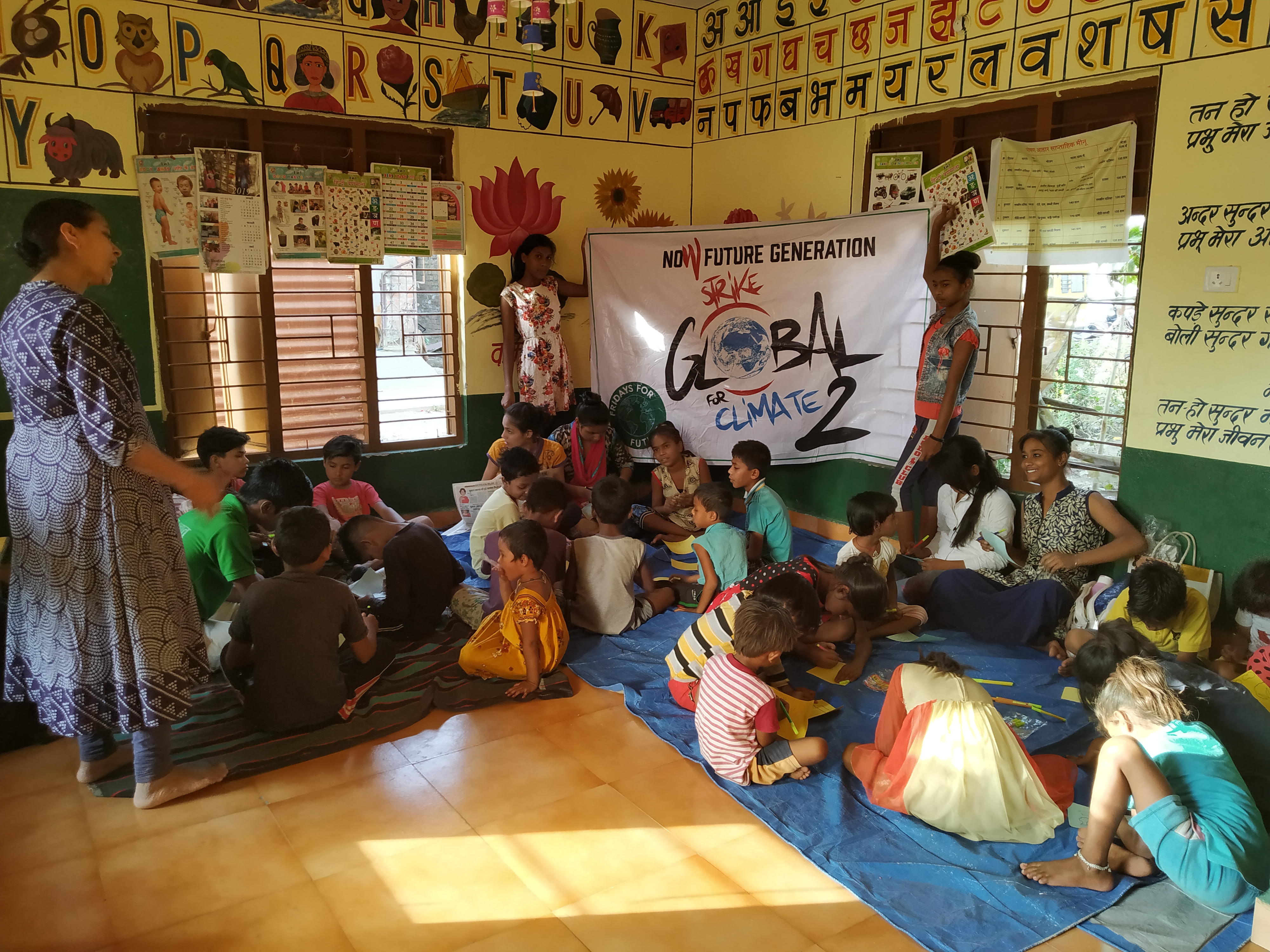 National Institute of Women, Child and Youth Development (NIWCYD) was established by development workers with Gandhian orientation in 1982 and registered under the Society Registration Act 1860 in the year 1985. The organization is of an all India character. Presently it is working in four states viz. Maharashtra, Madhya Pradesh and Chhatisgarh & some part of Uttar Pradesh. NIWCYD had started its journey of development work from 14 remote villages of Madhya Pradesh and is presently, working in more than 5000 poorest villages of Central India. Over the past 32 years, NIWCYD has been working on the five basic themes of development, i.e. livelihood enhancement, community organization, women empowerment, Child Rights and Education, Water and Sanitation, environment, Disaster Management and Coordination & Networking with various stakeholders including government departments.

Organization has played a network role in various programs and has strengthened grassroots level institutions for mobilization of poor people and enabling them to reach out to the govt. programs, meant for the poor. NIWCYD started the work of mobilization of Tribal and rural youth for their participation in rural development. Through this process, the organization has trained more than 2000 tribal and rural youths as the Gramdoots (village Volunteers). These trained youths are working as the cadre in their respective villages for creating awareness among the communities on the various issues they face and also contributing in the development processes and programs. These cadres are also raising the issues of the people at the various appropriate levels such as Gramsabhas, Gram Panchayat and also at the block and district level and working as a bridge between people and local self government.